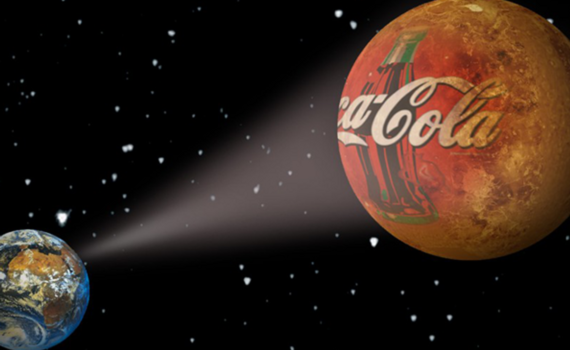 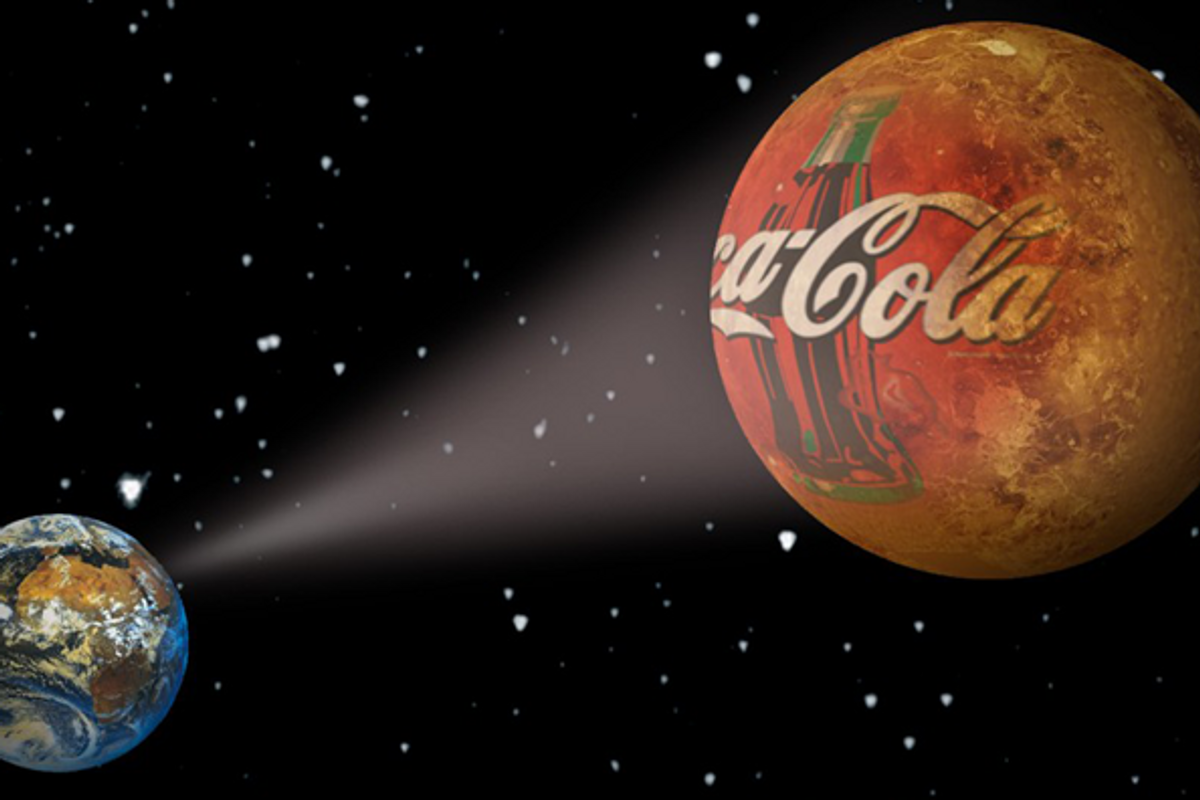 Do you remember your first space experience? I had many growing up. My first was seeing the Star Wars movie. It was a pop-culture juggernaut. We stood in line for hours, around the block just to buy tickets. People camped out, dressed up in Star Wars costumes, skipped school, and sat in the movie aisles just to see the Star Wars movie. Seeing the adventure of outer space with these amazing characters and creatures was awesome. Second, my dad was a ‘Trekkie.’ I spent many evenings hanging out watching Star Trek TV shows with him. It was a fond memory I have of time spent with my dad, enjoying one of our favorite shows that changed popular culture. And last, was an emotional time when I was in school, watching the Challenger space shuttle go up in space with all of my classmates, only to see it explode shortly after launch from Cape Canaveral back in January 1986. We were stunned realizing that the lives of seven astronauts had just died before our eyes. It was a very emotional time.

Recent years have seen a shift in what people want to consume. Younger generations are valuing trips, experiences, and exploration over physical objects. People are willing to pay for a lifestyle over materialistic objects.

Companies have an opportunity to tap into space experiences, reimagining themselves outside earth. Let’s take a look at a few companies that have successfully used space marketing tactics and four things you can start doing now to plan for your brand’s future in space. 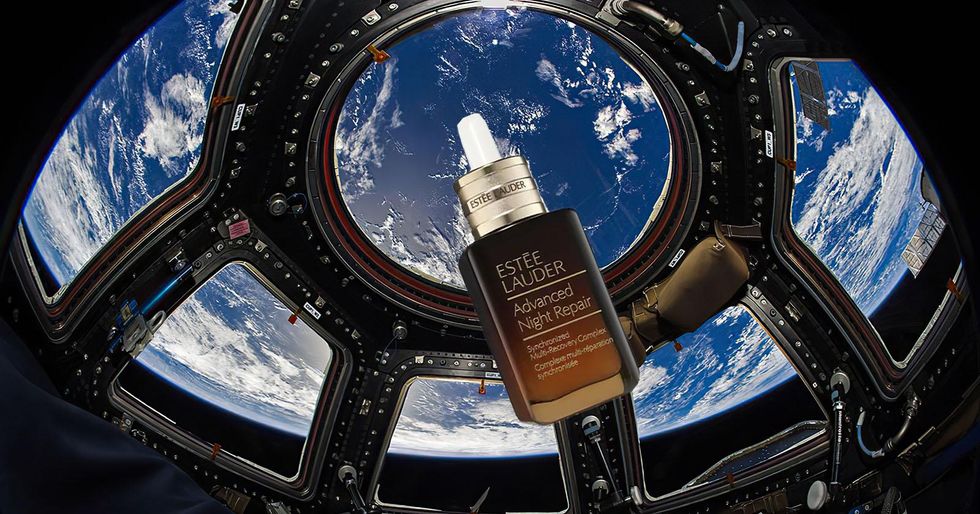 Estee Lauder contracted with NASA to take 10 bottles of its Advanced Night Repair skin serum to the International Space Station (ISS). NASA astronauts captured imagery and video of the product for social media with one bottle auctioned off for charity. The campaign cost Estee Lauder $128,000 (less than a big Influencer campaign). 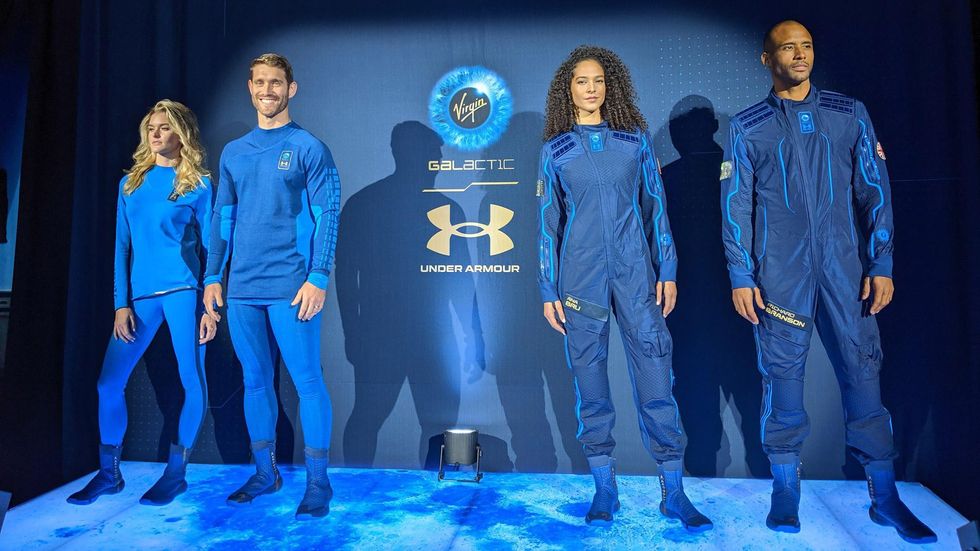 Under Armour and Virgin Galactic partnered to create a new generation of space apparel and footwear, as well as an astronaut performance training program. The 10-piece limited-edition collection features garments proven in space and designed for comfort and functionality. Both companies share an obsession with innovation and making the impossible possible. 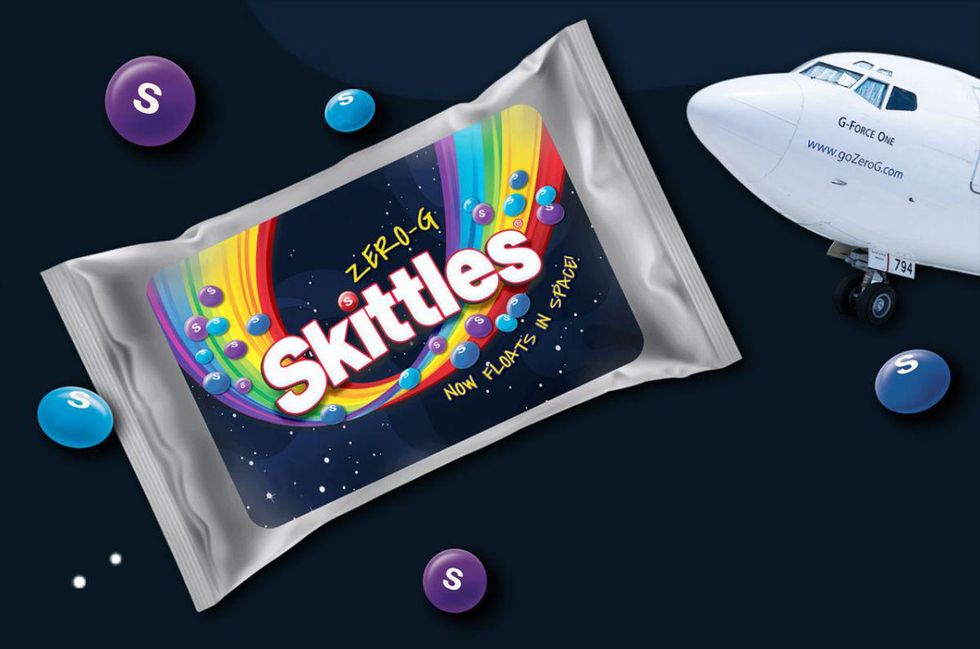 Mars Wrigley released a limited-edition Zero-G pack of Skittles, guaranteed to float while in space. The new Zero-G pack featured “intergalactic, aluminum packaging” and contained only blue and purple candies. Partnering with Jeff Bezos and the first human flight of his Blue Origin New Shepard spacecraft, he threw Skittles at his fellow passengers in a game of zero-gravity catch. Skittles also gave away a Zero-G experience for two from Zero Gravity Corporation, along with a bag of limited–edition Zero-G Skittles. Another 99 winners were also selected to receive limited edition “Zero-G” Skittle packs.

The expert in brewing beer, Miller Genuine Draft, strapped a competitor’s seltzer to a rocket, hurling it into space. Fans could suggest which hard seltzers deserved the ride. Over 1 million people tuned in to see the launch (albeit it was via CGI) go up in flames. 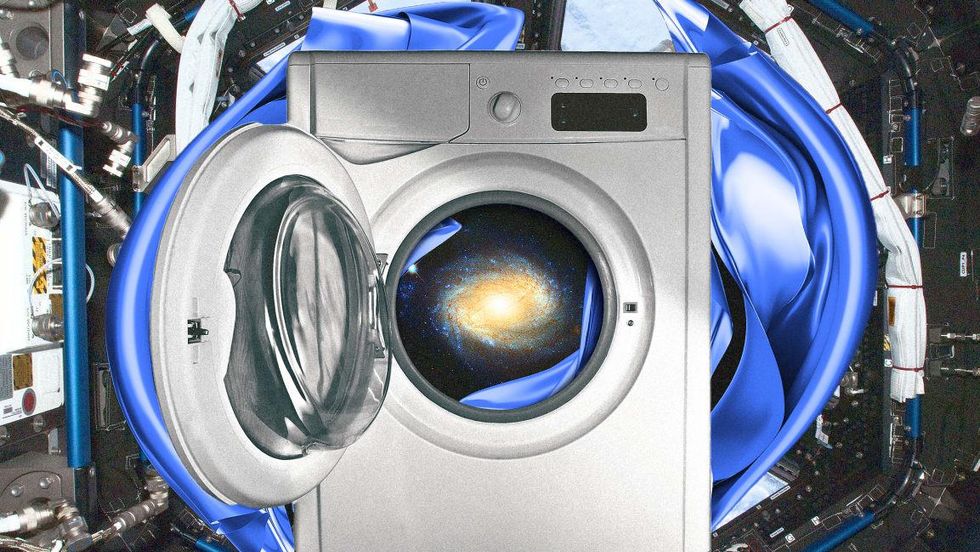 Tide to Go is off to outer space, partnering with NASA to keep astronauts' spacesuits fresh. Procter & Gamble and NASA scientists have created a fully degradable detergent that will clean clothes without wasting water. Over the next decade, they’ll be testing fabric care products, including Tide to Go pens and wipes, at the International Space Station (ISS) and on missions to the moon and Mars. This partnership could have larger implications for Earthbound consumers. Source 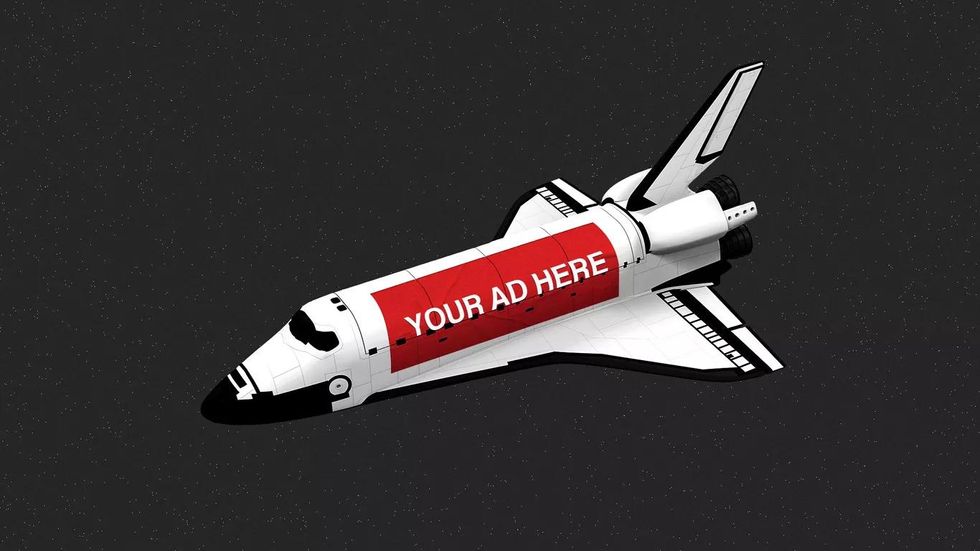 Let’s take a look at four ways you can start to engage your target audience as you start to reimagine your brand outside of earth.

Space marketing is the next big thing in marketing right now. However, as you evaluate space marketing for your brand, be sure that it reinforces your brand values and brand promise. Start building your brand leadership today. You’ve got this!