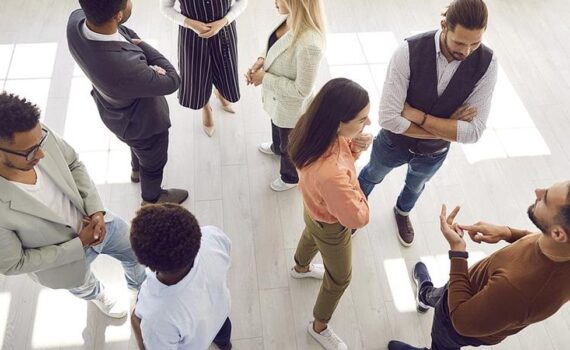 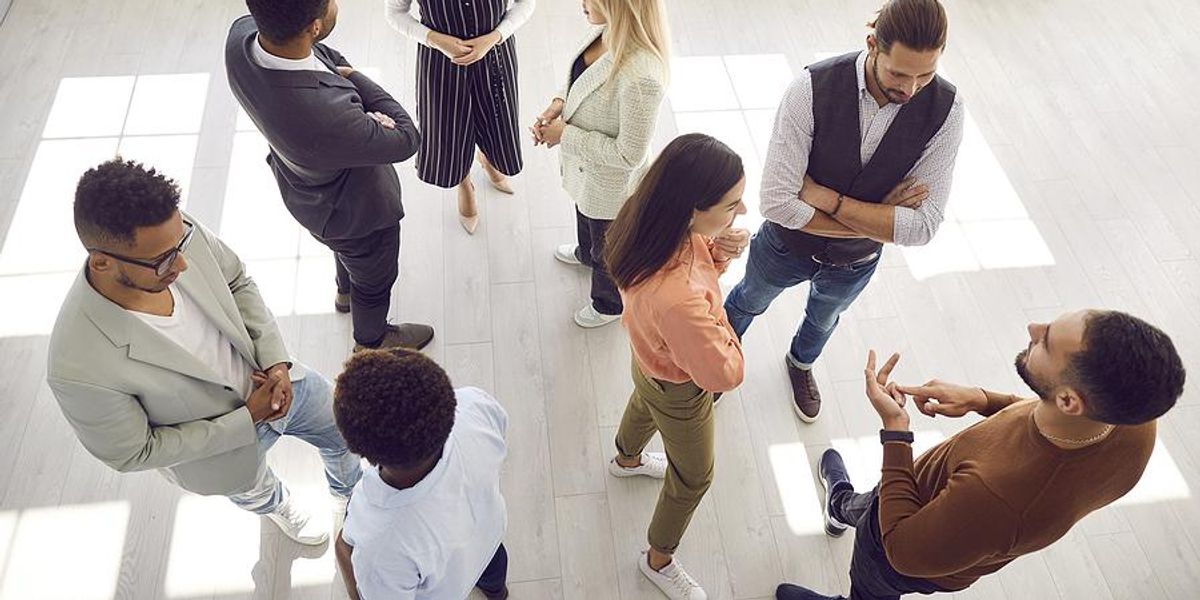 After a long day at work, sometimes all you want to do is sit on the couch, eat a bag of chips, and zone out watching television. The thought of attending a networking event seems so daunting. Not only do you have to give up free time, but you also may have to talk with strangers.

With this type of mindset, it's easy to see why so many people are apprehensive about the concept of networking. However, when you avoid networking, you miss out on so many great opportunities.

While networking can feel uncomfortable at first, it's actually a huge investment in yourself. Many people avoid networking simply because they're not used it, but like anything, practice makes perfect.

Here are the top reasons why you should embrace networking:

Take Networking As A Challenge

Building networking skills not only builds confidence but it also plays an important role in professional development, career planning, and potential job searches down the line.

The best way to build these skills is to embrace networking as a challenge. Like going to the gym to reach a fitness goal or taking online courses to further a career, you take on this challenge in order to achieve a long-term goal.

When you're working out at the gym you don't see instant results. You have to put the work in. Networking is the same way. The results won't be instant but every step you take puts you in a better position.

Make networking a habit. Try to attend some sort of social function each week to keep those networking "muscles" flexin'.

Make Networking Part Of Your Routine

A simple change of attitude could go a long ways in changing your outlook about networking. The hardest part is getting started!

Put Yourself Out There 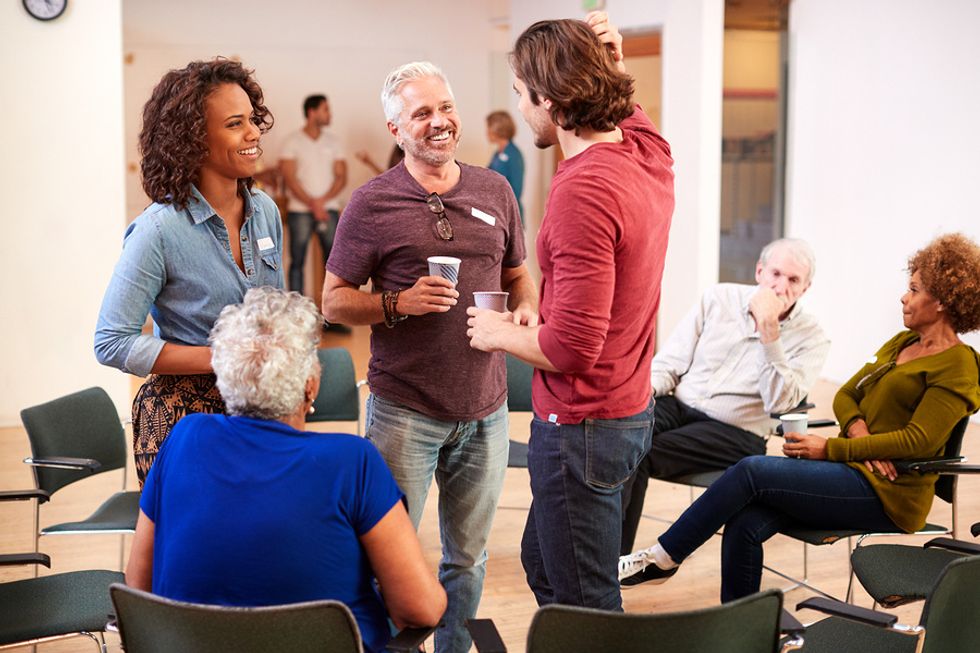 Start by putting yourself out there and attending local networking events reach out to a well-connected colleague to help introduce you to other professionals both in and outside your field.

The more this is done, the easier it becomes. Soon, you'll see your network slowly grow. Having a large professional network can lead to new friendships and mentorships.

Most importantly, this network could eventually turn into future job references, LinkedIn endorsements, and job opportunities.

You never know when you'll be looking for a new job. So, get off the couch, meet some new people, and see where your network takes you. 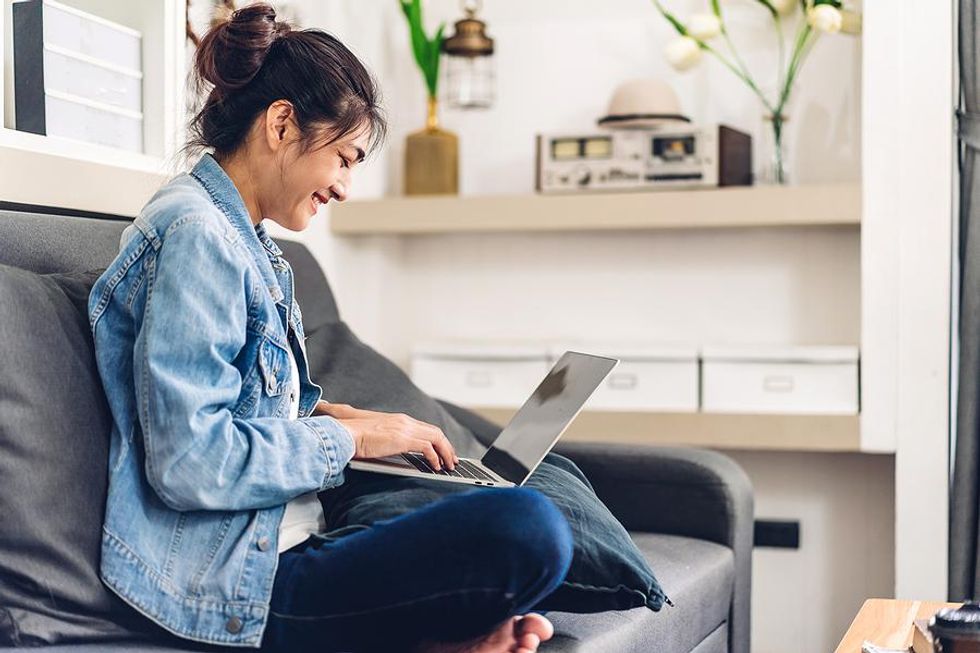 Don't be a selfish networker. While networking can work to your advantage, remember that it's important to help others, too. This is especially true when connecting with someone on LinkedIn. Don't ask for favors right away. Show your value as a connection first.

Take inventory of your networking habits. There may be simple ways to improve.

No matter where you are in your career, you shouldn't pass up networking opportunities. We hope these tips help you embrace networking, instead of fearing or dreading it.

Need more help with your career?

We'd love it if you signed up for Work It Daily's Power Hour Event Subscription! Get your career questions answered in our next live event!

Come along intended for Networking Masters (think Toastmasters but for networking)! Within this interactive group session, you will exercise your networking plus presenting skills so an individual can become a more assured connector!

Our virtual event requires place via Zoom exactly where you're able to discuss unique experiences and trade information, advice, and recommendations with a selection of like-minded professionals.

Join our own CEO, J. T. O'Donnell, and Director to teach Development & Coaching, Christina Burgio, for this reside event every Friday in 1 pm ET or 10 am PT. 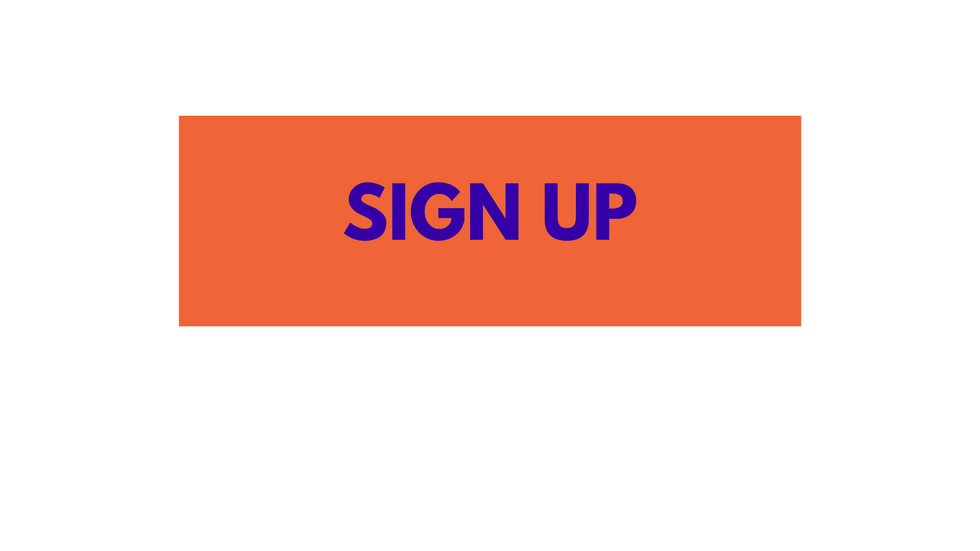 We hope in order to see you there!