Should We Blow The Whistle On Labor Unions?

What Is A Labor Union?

A labor union can be described as an employee organization that advocates for the rights of employees.

A labor or trade union is an organized group of workers who advocate work conditions, economic justice, and unfair treatment by employers. Labor unions have collectively advanced their members’ interests by negotiating with employers.

How Do Unions Make Money?

Union members pay dues to cover the unionâs costs. Most unions have paid full-time staff that help to manage their operational costs. Some of the union members volunteer their time and talents to the association. Some unions create strike funds that support workers in the event of a strike. 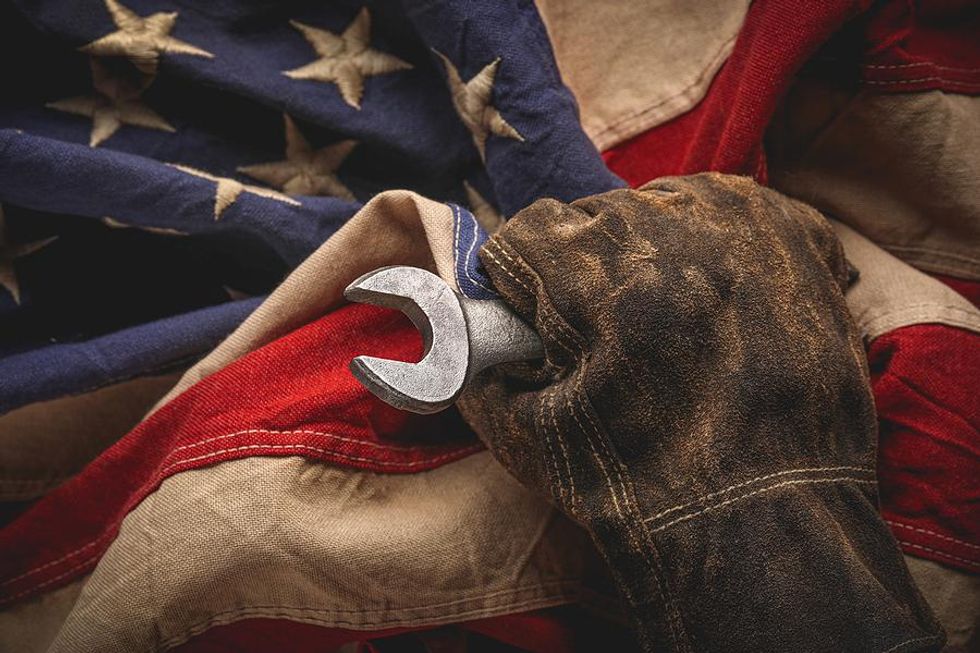 Unions have played a significant role in workersâ rights for centuries. Labor unionsâ roots in the United States date back to the 18th century when the Industrial Revolution and big business were in their infancy and relied heavily on human labor. This quickly led to widespread abuse of workers, including children, who were forced to work many hours daily for low wages and benefits.

Today there are federal and state labor laws to protect workers. For example, these two agencies are responsible for setting industry standards, such as safe working conditions and minimum wage standards.

What Are The Critics Saying About Labor Unions? 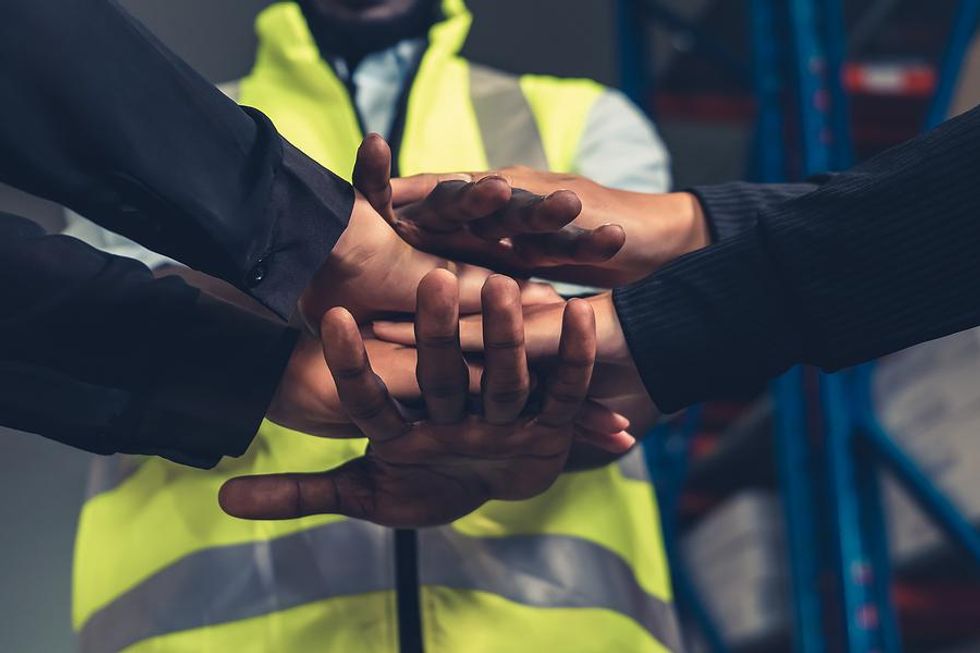 Which Industries Have Labor Unions? 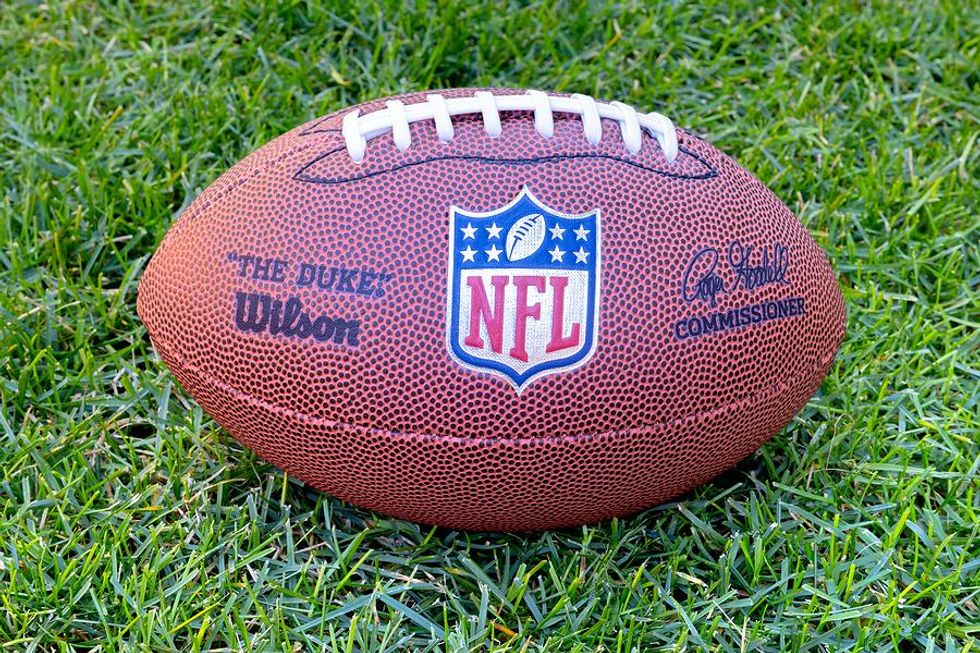 The public sector has the highest rate of union members, such as police officers, firefighters, and teachers. In the private sector, industries with high union rates include transportation, warehousing, utilities, motion pictures, and sports.

When I worked at the National Football League, labor unions played a large part in the game. The players union was known as the National Football League Players Association (NFLPA). The NFLPA represents all players concerning wages, retirement, insurance benefits, and working conditions, and protects their rights as professional football players. Lastly, the NFLPA ensures that the Collective Bargaining Agreement (CBA) terms are met.

The Pros And Cons Of Organized Labor 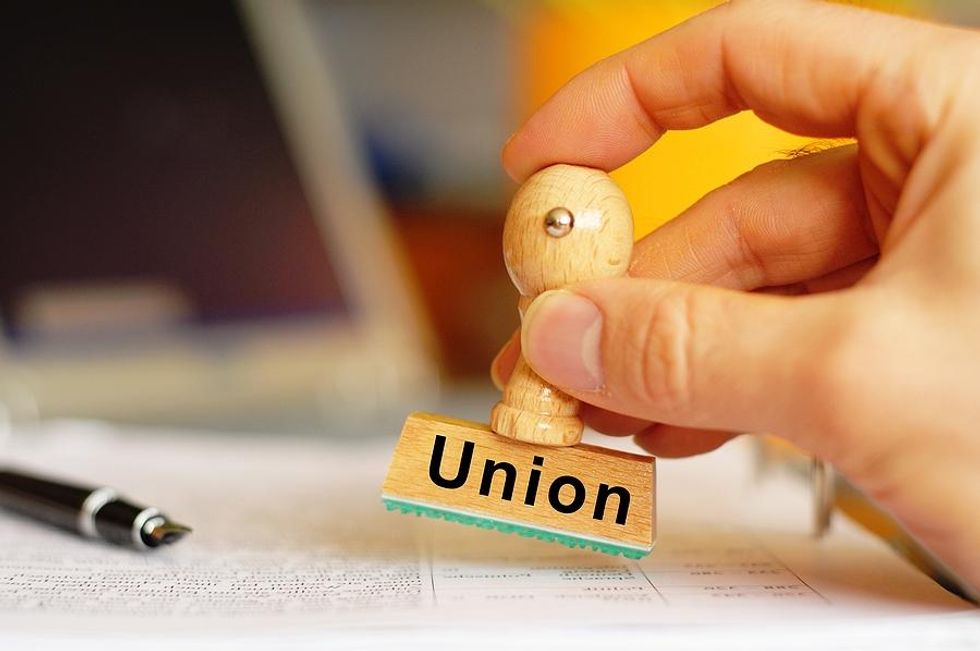 Labor unions have been part of American culture for a long time. Due to government-regulated employment laws, memberships and the need for unions have declined. Gone are the days when unions were in place to protect child labor, unfair working conditions, pay disparities, and workday hours unfairness.

2. Unions can economically be a pacesetter.

3. Unions can drive up costs for the company.

The Last Resort Or Bargaining Play 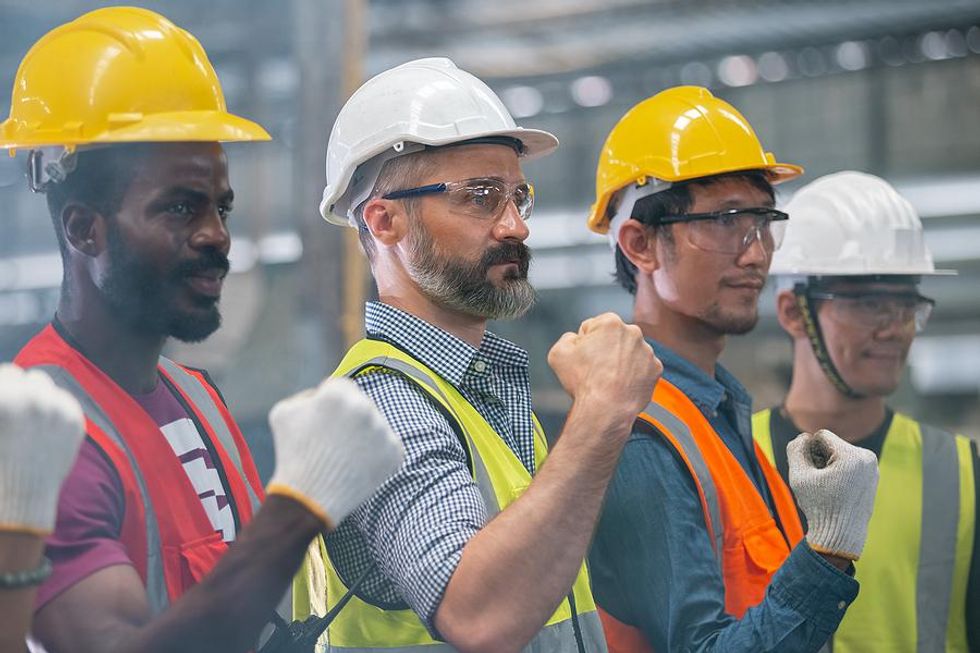 A strike or lock-out is evidence of discontent and an expression of dissatisfaction by unions. When negotiations between company management and labor unions fail, unions must take action to disrupt the companyâs workflow and production. The best course of action is when the company and the labor union continue to discuss their differences that keep an agreement from being agreed upon.

Lastly, as company management and labor unions negotiate an agreed-upon contract, neither side will get everything they started out to get. There will be give and take on both sides. Finding common ground so that management and labor can co-exist to work together should be a goal for both sides. Letâs work together so we can all continue to do what we all love. Working. Playing. Making a better world!