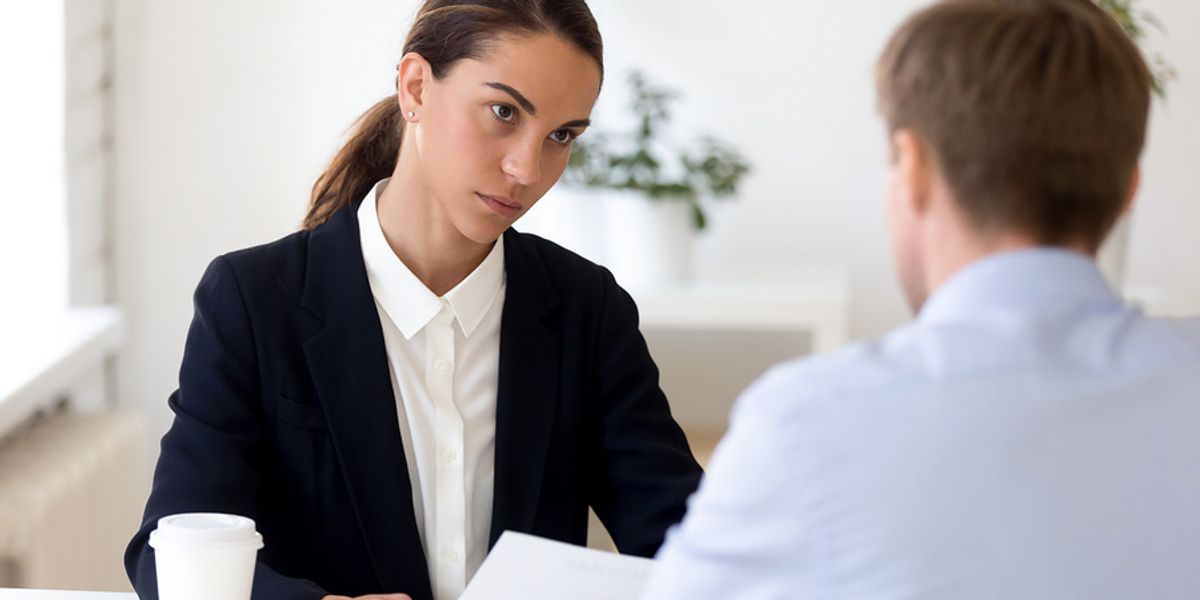 There are some questions you should avoid asking in your first job interview. These interview questions make you look a little desperate. Why?

Because employers might think you want the job for the wrong reasons like you just need something temporary fast until you can find something better.

This is NOT the impression you want to give employers. Here are some interview questions you want to avoid during initial job interviews:

While this is something everyone needs to know, it’s not something you want to bring up in your first interview. The purpose of the initial interview from the employer’s perspective is to get to know you as a professional, see how you can handle common situations related to the job, and ultimately decide if you’re a good fit (or could be).

Money is kind of like the elephant in the room during the first interview. Everyone is thinking about it, but no one is talking about it because it’s irrelevant at this point in the hiring process. Don’t bring it up until they do. 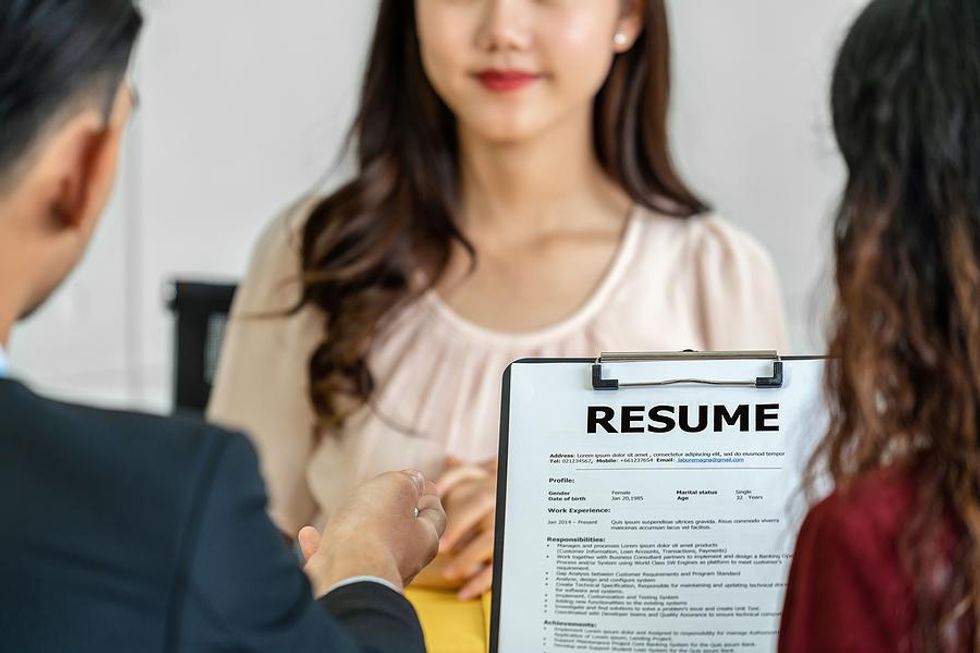 Again, this isn’t relevant at this point in the hiring process. The last thing you want to convey is that you only care about the perks of the job. Employers want to know that you’re excited about the opportunity itself.

If you’re only in it for the money and benefits, employers might worry that you’ll leave their company in an instant if you get another offer with better perks and salary. So, why would they waste their time and money on you to begin with? 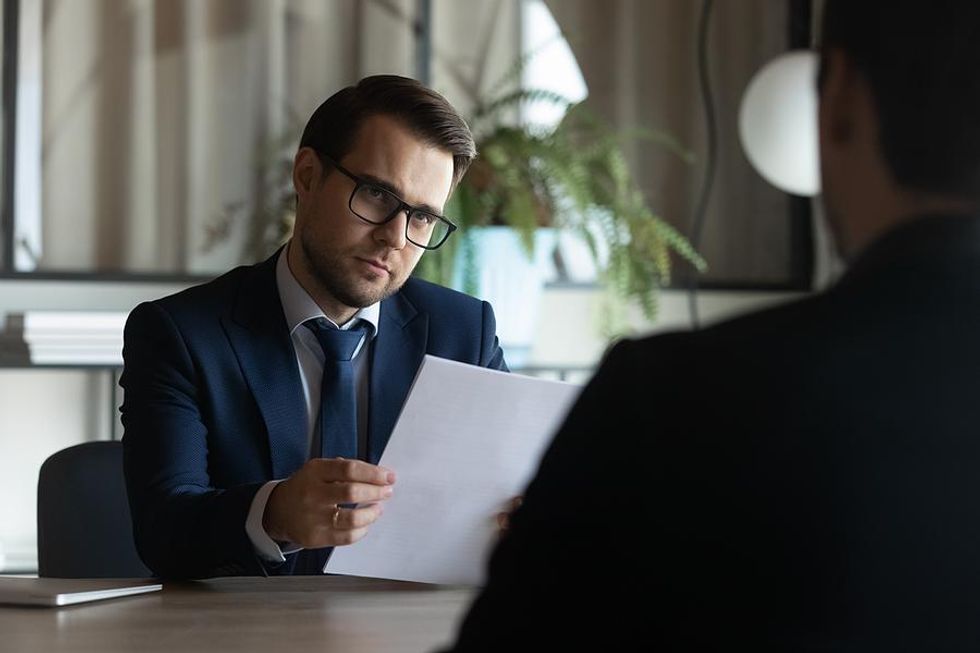 You don’t even have the job yet and you’re already asking how fast you can get promoted? While you might think this question makes you look like a go-getter, the hiring manager might think otherwise.

You’re only in the initial stages of the hiring process and you haven’t proved your abilities to the company yet. So, for some employers, it would seem ridiculous to estimate how fast you’d be promoted. You haven’t even gotten a job offer yet!

We know how nerve-wracking a job interview can be, especially that initial interview with a company when you don’t know where you stand against the competition. If you avoid asking these three questions during an interview, you won’t appear desperate, even though you might be!

If you really are desperate to find a job or are just struggling in your job search, we can help.

We’d love it if you signed up for Work It Daily’s Event Subscription! Get your career questions answered in our next live event!